by harsh verma
in MARKETS, TECH
0

Microsoft will shut down its laggy web browser Internet Explorer by 2021. This web browser could not stand in front of today’s browser. As a result, only five per cent of people use it today globally. The company will stop supporting Internet Explorer after November 30, while the Legacy Edge version will not receive any updates after March 2021. This browser faced too much criticism on the internet due to its less speed and was a subject of memes and fun. 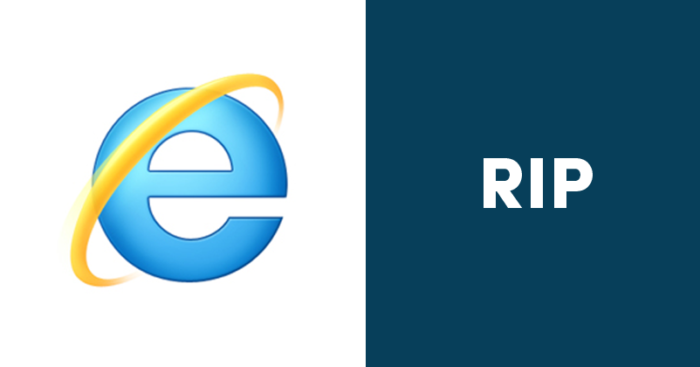 Microsoft released Internet Explorer on August 16, 1995, and was first introduced with Windows 95 with Add on Package Plus. According to reports, Microsoft’s web browser was at the top by 2003. Nearly 95% of internet people used to surf the Internet through this browser. But now this browser will remain only in history.

The tragic thing for Internet Explorer is that with the help of this browser, people install Google Chrome or Mozilla Firefox in their devices and then never look back towards Internet Explorer. The company began working on the new Microsoft Edge, after listening to the needs of its customers for compatibility, security, privacy, secure and integrated management capability and productivity. Microsoft released a preview of the Chromium-based Edge browser in January this year, which will get published to everyone in May 2021. The Chromium-based Microsoft Edge browser supports all Windows and macOS. 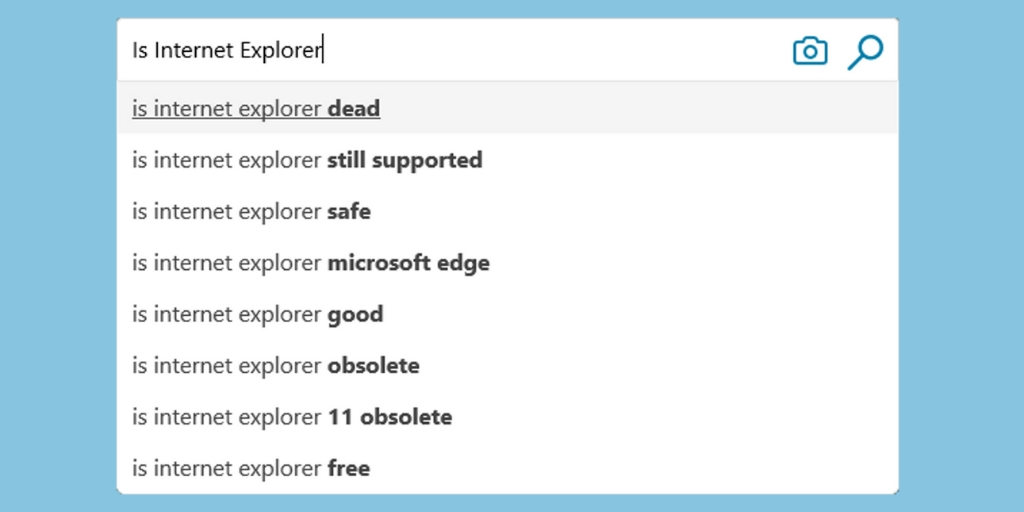 What is Elijah Wood Nft’s? Star Got his First Business NFT