Vodafone Idea Limited has announced its new name Vodafone Idea (Vi), as well as the company, has also changed its logo and punchline to Together for Tomorrow. In the year 2018, Vodafone-Idea was merged, since then, both were running different businesses; they have now become a company in the real sense. After this re-launch of the company, the stock of Idea company gained momentum. Idea shares rose 6 per cent today and were trading at Rs 12.50. 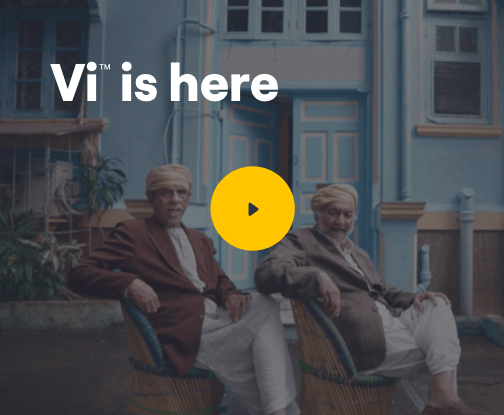 Vi’s emphasis is to provide better network experience to people and businesses, to offer better customer service and leading products and services.” Currently, Jio is ruling the telecom market segment of India, and it would be a tough road for Vodafone-Idea and even other telecom operators like Airtel, BSNL to gain momentum. 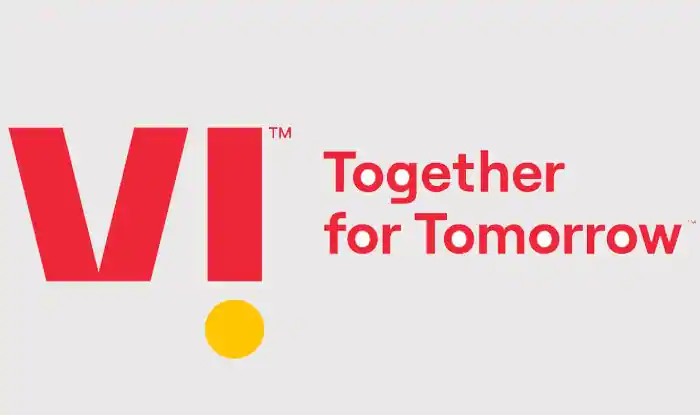 With the news of the big merger, no information has got revealed concerning the new Vi Plans for the customers at the moment, but it has been indicated that there will be an increase in the tariff prices. Vodafone Idea said that tariff prices would get increased and the company is ready to take the first step in coming days. Vodafone-Ideaintends to increase their number of customers through new schemes and new offers. The chairman of Vodafone Idea Limited stated that ‘we are working towards taking the digital economy forward and together with the government will speed it up’. In June 2020, the company’s customer base has come down significantly to 28 crores. Whereas in 2018, when Vodafone Idea got merged two years ago, their total subscriber base was 40.8 crore. 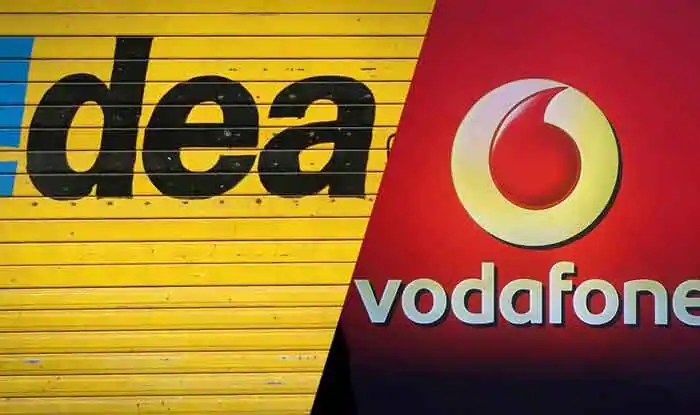 With the change of brand name, the domain of Vodafone and Idea’s website has now become https://www.myvi.in/. Customers of both Idea and Vodafone can directly connect with customer care at customercare@vodafoneidea.com, 9654297000 (WhatsApp) and 198. Apart from this, there are different customer care numbers for other circles which you can get from Vodafone Idea’s new website https://www.myvi.in/help-support/vi-customer-care-number.

Facebook’s Cryptocurrency Libra To Lunch as Early as January

Facebook's Cryptocurrency Libra To Lunch as Early as January