by harsh verma
in MARKETS, TECH
0

Premium smartphone manufacturer Apple has started manufacturing iPhone 11 in India, and the iPhone 11 smartphone will get made at the Foxconn plant in Chennai. Union Minister Piyush Goyal tweeted and informed about this. In the coming days, Apple will increase production in India, and things will get resolved in many stages. It has also been said in the report that the company can export in other countries by making iPhone 11 in India in the coming time. China is expected to face a significant loss after this decision. 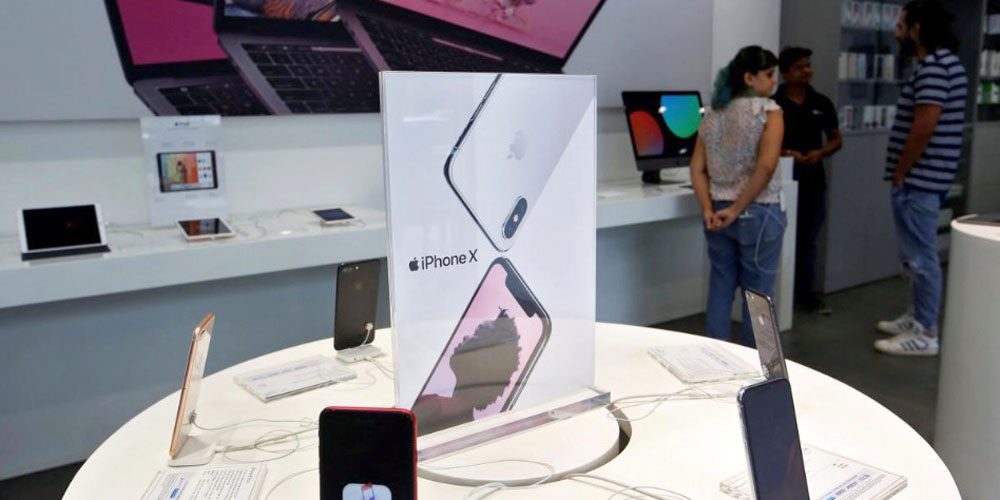 The manufacture of the iPhone in India will reduce the cost of the phone. Also, the company will be able to save 22 percent of the tax paid to the government as import duty. The possibility of a decrease in the price of the iPhone 11 is expected in the coming days. Apart from this, the company is also considering manufacturing the iPhone SE 2020 model in India. If this happens, this model will get made at the plant in Bangalore. 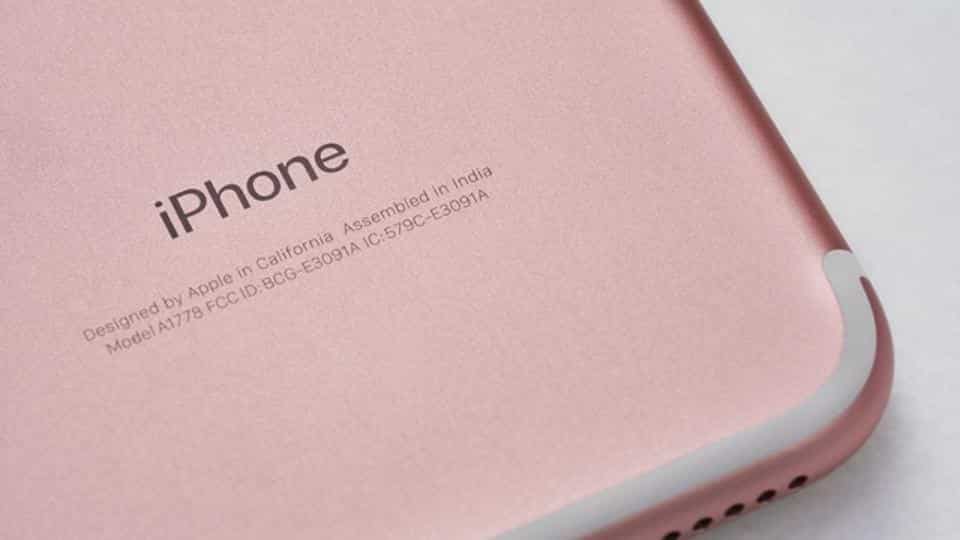 Recently, Apple launched the iPhone XR assembly line in India, and companies such as Foxconn, Wistron, and Pegatron work as suppliers of Apple company in India. These companies supply the iPhone model. Apple wants to take advantage of the benefits under the government’s Production Linked Incentive (PLI) scheme. An executive said the move would help Apple expand its production base outside China, especially when the US-China and China-India relationship got tensed. 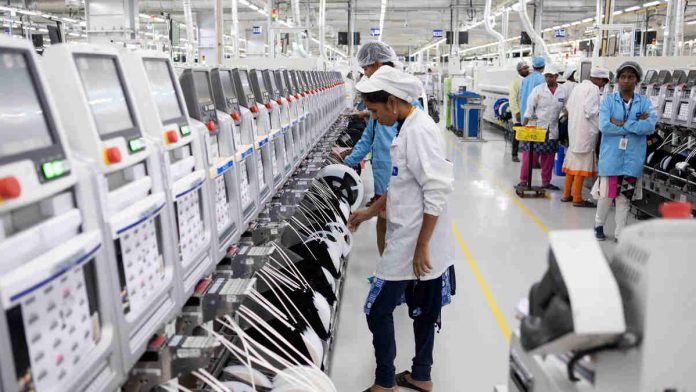 Apple dominated the premium segment (smartphones priced above Rs 35,000) in India in the January-March quarter, followed by Samsung and OnePlus. Smartphone shipments doubled on an annual basis, with iPhone 11 accounting for 68 percent of this price segment, whereas Xiaomi dominated the overall Indian smartphone market. India has become an essential market for all smartphone vendors, and a significant reason for this is the presence of more than 500 million smartphone users in the country.