by harsh verma
in MARKETS, ECONOMY
0

The current ongoing pandemic has hit the global market drastically. The sudden implementation of lockdown around the world and stringent social distancing norms resulted in a sudden rise in demand from consumers. The needs of people could only get met through the e-commerce segment, which gained momentum in the past few months.

E-commerce websites played a vital role in supplying essential items like groceries, medical, equipment, apparel, gadgets and other things directly to the consumers. Consumers of the older generation who used to purchase products from brick mortar stores have considered online e-purchasing to be the new norm in their life. According to the report published by Goldman Sachs, the most booming regions for e-commerce segment during Covid-19 were Europe, US, South Asia, Brazil and other Asia Pacific countries like India and China. 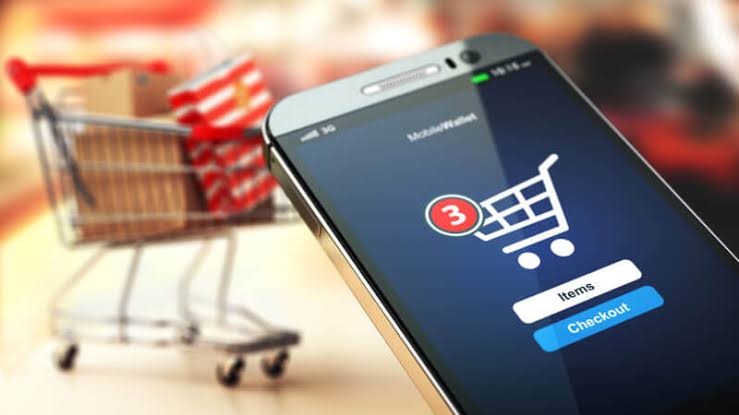 The most benefitted e-commerce giants from this lockdown globally are Amazon, Alibaba, eBay and many other giants. AT&T reported a massive amount of traffic on e-commerce websites which affected their online presence drastically. The congestion in the traffic on e-commerce websites can get estimated by social media platforms like Youtube and Facebook, which had to reduce the video quality on their platforms to ease the pressure on their servers and networks.
Amazon reported an increase in revenue by 40% to $88.9 billion and net income of $5.3 billion. The net profit of Amazon is the highest ever in the Amazon’s 26 years history. The grocery delivery increased by 160% and Amazon even donated 10 million for PPE kits and other safety equipment to its workers. The e-commerce giants don’t want to get perceived as a profit-making machine at the time of the pandemic. The company even hired hundreds of thousands of people for seasonal jobs for easing the delivery network around the world. Let alone 50,000 jobs were announced for a variety of roles in India for annual as well as contractual work.

Reversal of Input Tax Credit Under GST | Simplified With Example

What is Elijah Wood Nft’s? Star Got his First Business NFT