Via myFanPark, they can now reach out to influences, stars and sportsperson from around the world

by BM Teams
in Press Release
1

The global village we live in is constantly shrinking and the click of a mouse can make it even smaller. One example of this is that Indian fans can now directly and authentically connect with more celebrities from around the world in almost any way imaginable, thanks to a new merger between celebrity engagement company myFanPark and Silicon Valley-based, Starsona Inc.

Serial entrepreneur  Shailendra Singh who brought South -African start-up myFanPark says, “The blurring of lines in the way entertainment and sports are consumed today, has now expanded the horizons of celebrity watchers and fans around the world. A Kawhi Leonard for instance is no stranger to an avid basketball aficionado  What a thrill it can be for a fan in India to hear from him! Perez Hilton in many ways defined celebrity-oriented media bytes that have become the norm today. With our merger  with  StarsonaInc, fans who have been reading his blog for years can connect with him.” 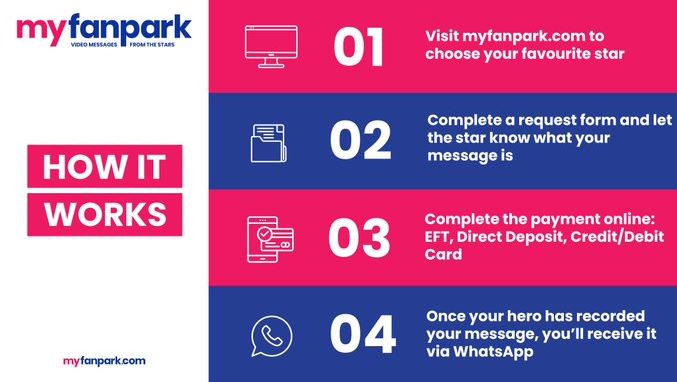 Kawhi Leonard who plays professional basketball for the Los Angeles Clippers of the National Basketball Association (NBA) says, “I would love to know how Indian fans follow us and know so much about iconic players like Magic Johnson,  Michael Jordan, and Scottie Pippen.  I would love to engage with them and exchange notes about this game that we are all passionate about. And of course, I want to know more about India as well!” 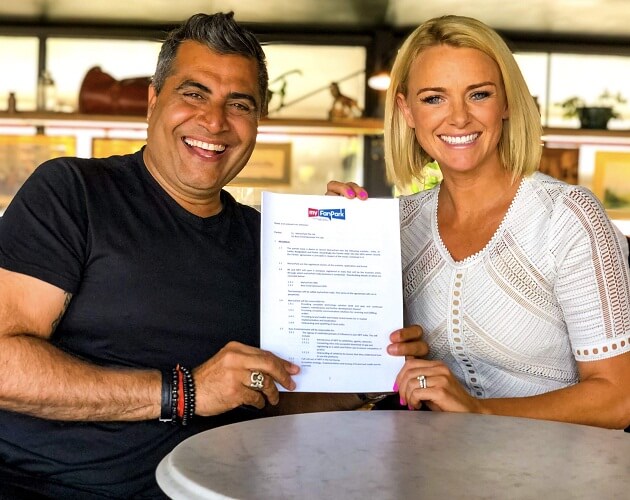 From personal shout outs to curated experiences, celebrity interactions have now got vivid, varied, and global on myFanPark

Launched in 2019, myFanPark is a fan-celebrity engagement platform that is reimagining how talent and brands inspire, motivate, uplift, and delight audiences through highly personalized and authentic interactions. MyFanPark India is a joint venture between Boss Entertainment Private Limited and MyFanPark PTE Ltd