by BM Teams
in MONEY
1

You’ve heard about WazirX, right? The undisputed king of the crypto exchange platforms in India. The platform which has more than 2 million users and 100+ cryptocurrency. Every successful platform has a person behind the curtain making it possible. In the case of WazirX, it was the constant efforts and dedication of Nischal Shetty, the founder,and CEO of WazirX. So let’s unveil the curtain and talk about the founder of such a massive platform. 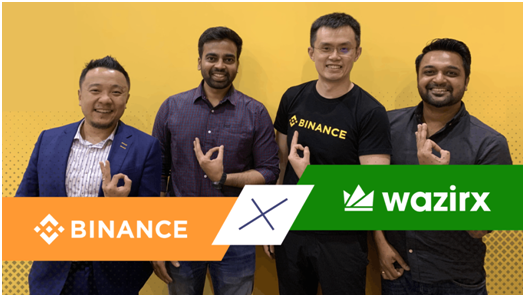 Nischal is a 36-year-old software developer turned into an entrepreneur. He was born and raised in Mumbai and had always been interested in developing and creating things. Nischal is not only the founder of WazirX but has also founded Crowdfire which has a customer base of 15 million+ users. From a coder/programmer to becoming the CEO of India’s largest cryptocurrency exchange platform, Nischal has come a long way for his love of computers.

How did WazirX start?

After Shetty and his co-founders Siddharth Menon and Sameer Mhatre saw the market for their first creation Crowdfire falling down due to the big techs, they decided that it was time to change courses. While Shetty’s social media management business failed to get him expected returns, he observed that the crypto market is shooting up.

It was the Decentralised part of cryptocurrency that attracted Shetty towards it. He wanted to create something that isn’t under the control of the big techs in the market. So in 2018,  Shetty created a Blockchain-based Platform to trade and exchange Crypto.  In an interview with CNBC, Nischal Shetty revealed how he felt that there was a huge gap between international and Indian exchange platforms. So he and his team decided to create an exchange system that was mainly focused on the Indian market and serving all its Crypto needs in a single place. 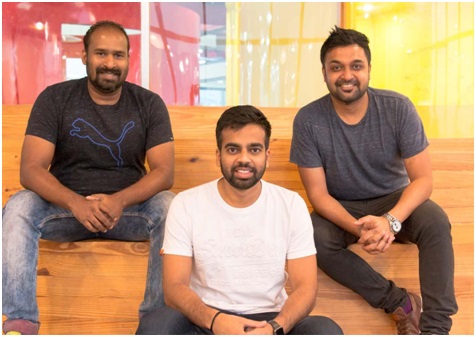 Only after a few months of launching WazirX, The RBI issued a statement against Cryptocurrency advising all the banks to stop accepting any digital payments. This was a major hit on the newly launched platform. The government didn’t make it any easier for the crypto industry to settle down and kept demanding a ban on crypto. Shetty didn’t give up because he believed in the potential of cryptocurrency and its need in India. He and his team started #Indiawantscrypto and have been constantly advocating and supporting it. He is one major public figure who has time and again reminded and educated people about the need for cryptocurrencies.

Nischal and his exchange platform could finally recover when Binance, the largest global exchange platform acquired WazirX. After this there was no looking back for Nischal, he has only focused on growth and development by having a constant social engagement, introducing new features and products. He has always believed that crypto is an opportunity, an alternative, and a new start for everyone. It’s high time people get out of their cocoons and realize the importance of digital currency.

He made it possible for WazirX to be the first platform to accept and trade NFTs. People connect with him through his Twitter handle where he is super active and has started the trend of counting the number of days since WazirX was launched. He was also featured in Forbes 30 under 30 for his accomplishments.

Nischal Shetty is no more a name, it’s a brand and his regular attempts at making India evolve and grow with the digital world are highly impressive. He has made WazirX the largest cryptocurrency platform in India through his dedication, consistency, knowledge, and patience.

Healthcare Brands find a New Home for their Digital Branding

Reversal of Input Tax Credit Under GST | Simplified With Example

The Power of Simple Interest And Compound Interest

Does Your Financial Planning at 32 Include Individual Health Insurance

What are the best investment options for women in India