Facebook’s Cryptocurrency Libra To Lunch as Early as January

by BM Teams
in TECH
1

Facebook finally planned to launch its cryptocurrency ‘Libra’ globally.  Facebook says that its digital currency Libra will work on blockchain technology.  Through this, people will be able to transact money, make money transactions easily. Currently, Facebook is going through a legal process regarding its privacy.

Faced with data privacy disputes, Facebook is now going to create currency, due to which the confidentiality of banks, national currency, and users can be threatened.  However, Facebook says that it will protect all the information related to the user’s bank details and payment.

The company also talked about Facebook’s digital wallet Kalibra through which payment will be as easy as sending photos around the world. 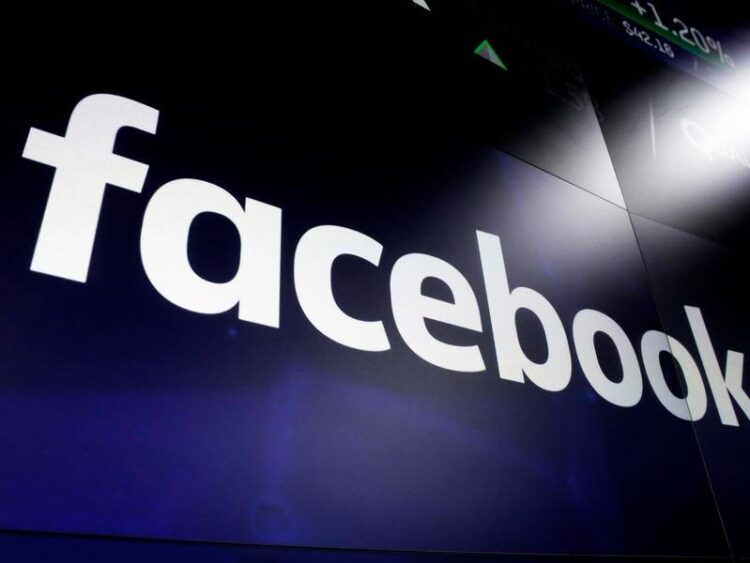 Facebook has also prepared the governing body of the currency and has formed a council for this.  The official name of the 21 members of the Libra Association was officially signed for the Libra.  The Libra Association said that in addition to 21 companies for digital currency, 180 other firms and companies had shown interest in it.

Facebook claims that the Libra will not only be used globally, but it will give a boost to e-commerce and will also get more earning opportunities through advertisements.